When you hear the early morning alarm, that’s when you decide whether to wake up and catch on to the astounding benefits of a better mood, increased productivity better health or you could keep on sleeping which seems like a more appealing choice to night owls. You could have a different lifestyle that’s completely fine, you would want to work at night, sleep during the day, or the opposite, but you must know the benefits of waking up early before you know how to wake up early in the morning.

1. Improved Sleep Quality: consistent sleep schedule makes an individual less tired during the day. Not only does adequate sleep improves the blood pressure but also gives the body time to repair itself and strengthens the immune system.
2. Improved Mental Health And Mood: did you ever think that waking up early in the morning could reduce stress and make you happy? Well, it’s true. When compared to the night owls, the early risers are much more optimistic, they are less likely to have illnesses like anxiety or depression. Also, if you are waking up early you could invest that time in finishing up all the stressful tasks that you kept procrastinating and this will end up your stress! 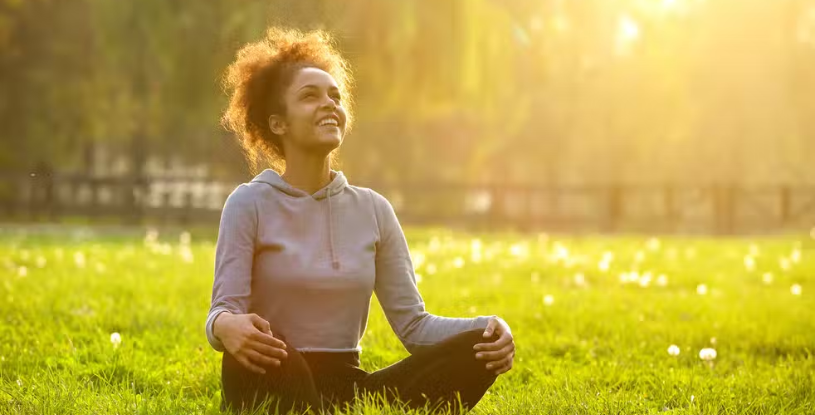 3. Improved Productivity: if you wake up early in the morning chances are more that you will not be running around with your bread in your mouth looking for the car keys to drive to the office. Early mornings are calm, you could always take out essential time to eat your meal peacefully which will also increase productivity throughout the day. Also, you get enough time to plan out your day which might make a more organized day. Although you could invest your early morning time in anything you like it could yoga, gym, or even skincare. But, investing time in planning your day’s time is a very productive investment.
4. Better Cognitive Functioning: a 2010 study has found that early morning risers are more likely to be ambitious, proactive, do well in school land a good job, and in a good college.

Also Read: What Are The Health Benefits Of Eating Nuts & How To Use Them

And if these reasons aren’t enough to motivate you for waking up early just think about all those billionaires and millionaires sitting above, think about all the influential people who’ve actually made it, if you ask them how they’ll tell you they start their day by waking up early in the morning. Talk about any successful personality be it Tim Cook, Jeff Weiner, Elon Musk, Richard Branson, and many more!

If you want to know how to wake up early in the morning then the first step is definitely to stop calling yourself “I am not a morning person” if you believe that you could become a morning person, you’ll be happy trying to wake up early. Let me tell you, it all starts with training your psychology. You become your thoughts and hence let’s make this the first step. The further steps are listed below:

How to Wake Up Early In The Morning: 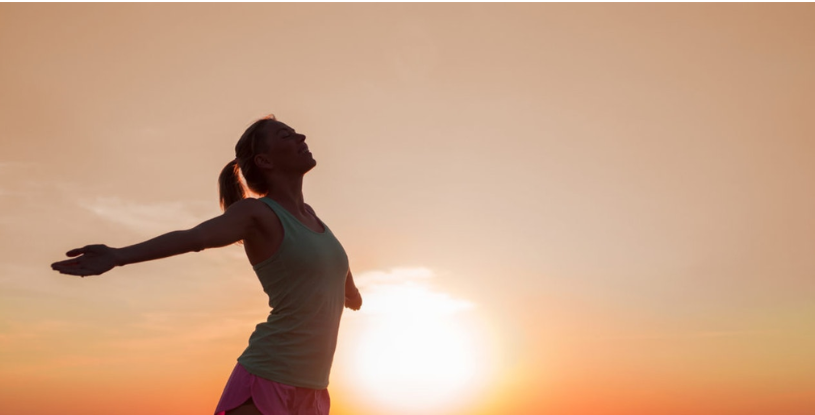 1. Know Your motivation: know why you’re getting out of bed every morning. Know what’s the reason, what’s the motivation behind it. Vague and unclear reasons won’t compel you to wake up early.
2. Slowly And Steadily Wins The Race: if you’re sleeping at 12 and waking up at 9, you must set the next day to wake up time for 8:45. And the day after that to 8:30, keep on doing this activity of 15 minutes early every day, till you achieve the wake-up time you’ve decided.
3. Don’t Force Yourself to Sleep Early, first Compelled to Wake Up Early: if you sleep at whatever time when you feel sleepy, and then compel yourself to wake up early, the next night you are automatically going to sleep early. You’ll feel tired early, you’ll crave bed early and hence you’ll doze off at a much prior time than you used to!
4. Your Signing-off Routine: you must have nighttime or a signing-off routine that brings your body into the zone of sleeping. You have a night routine of just showering and doing skin care every time before stepping to bed. You could avoid screen time before shutting your eyes. You could have milk or listen to some songs before going into a deep sleep. Try to avoid caffeine and all such drinks that energize you late at night since then you won’t be able to sleep well.
5. Plan Something Exciting That You’ll Want To Do In The Morning: such activity will make you jump out of the bed. It could be going swimming, or you could just go for a walk to your favorite spot. You could join yoga classes in the morning. It will help you gear up for the day!
6. Exercise In The Morning: it’s extremely important for you to work out in the morning so that you feel geared up for the day. Also, at the end of the day, you’ll be tired enough to crave the early night sleep.
7. Be Consistent: if you want to form a habit, you’ll have to do it every day. Try to look for peace in this routine. Try to adjust, be happy and gain comfort in this routine of sleeping early and waking up early. One day this will become an essential part of your lifestyle. Consistency is the only thing that will help you form a habit.

(Disclaimer: This article is from the author’s perspective. Kindly do check with experts before following. foreverhealthy.in will not be responsible for any kind of inconvenience and incorrect or misleading information.)

What Are The Health Benefits of Foam Rolling Exercise? What Are The Health Benefits of Foam Rolling Exercise? 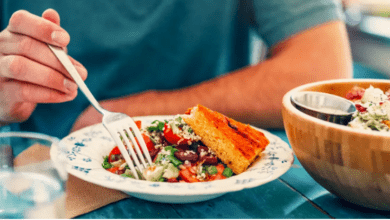 Diet With Supplements: Few Things You Need To Know 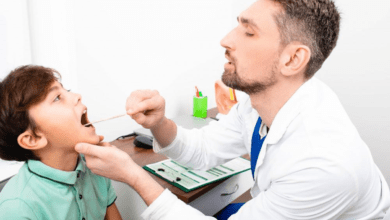